The Great Sphinx and Great Pyramids of Giza

The Great Sphinx of Giza needs no introduction! A trip to Egypt is incomplete without a visit to the Sphinx and the Great Pyramids. It is among the world’s largest sculptures, measuring approximately 240ft long and 66ft high, featuring a lion’s body and a human head adorned with a royal headdress.

This famous museum located in the capital city of Cairo, houses the world’s largest collection of ancient Egyptian artefacts. The museum consists of various sections organized in a chronological order. Visitors can view the ancient royal Mummies, ancient coin collections, Sarcophagi, the famous King Tutankhamun’s personal effects and more! It can easily take over a day to cover every section of the museum.

There are many options of cruises on the River Nile, ranging from a few hours to a few days! The experience is surreal. Most cruises pamper their guests with exotic cuisines, and a variety of activities (depending on the duration of the cruise). You will be treated to a belly dance while you enjoy dinner, and may even have the opportunity to be invited to dance.

It is more idyllic than other cities in Egypt, being a great place to explore the country’s epic history far away from the chaos of Cairo. Aswan is located near the River Nile. Visitors can explore the unfinished Obelisk and the Nilometer (an ancient measuring tool for water height of the river). The Aswan Dam, the world’s largest embankment dam is also located here.

Luxor and The Valley of Kings & Queens

The Valley is located on the west bank of the Nile, directly across the river from the ancient city of Thebes (now known as Luxor). Geographically, the valley is unremarkable, but beneath its barren surface lie more than 60 rock-cut tombs, created between the 16th and 11th centuries BC to house the deceased pharaohs and queens of the New Kingdom along with their interesting treasures, jewelry, and artefacts. The region has been highlighted in many movies around the world as part of treasure hunting expeditions!

The Khal-el-Khalili Bazaar district is one of Cairo’s main tourist attractions. It is a major souk in the historic centre of Islamic Cairo. The Bazaar has a way of transporting visitors back in time to the old Arab souk. Visitors can put their bargaining skills to test, when buying silver jewelry, souvenirs, t-shirts, and so on. 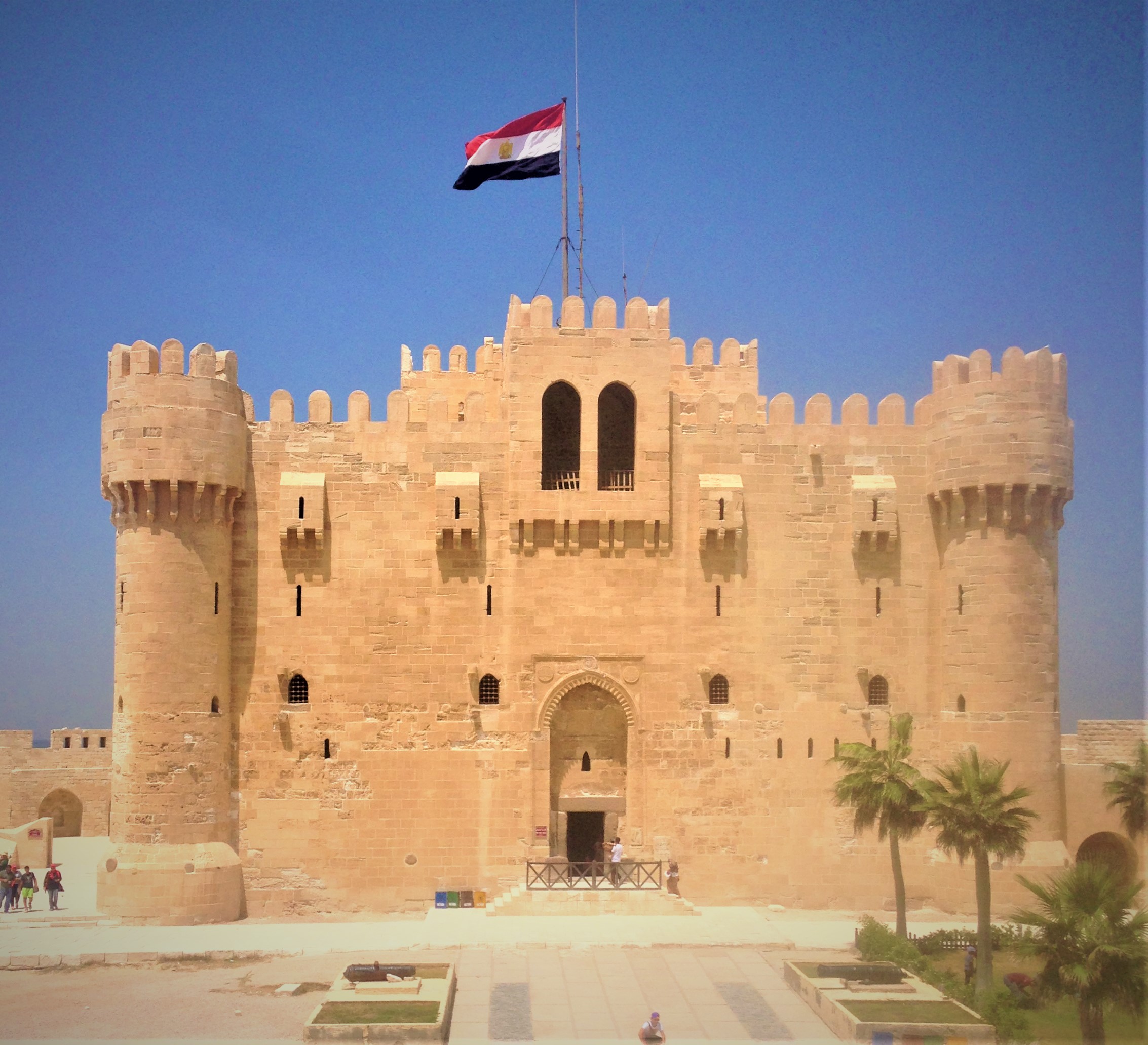 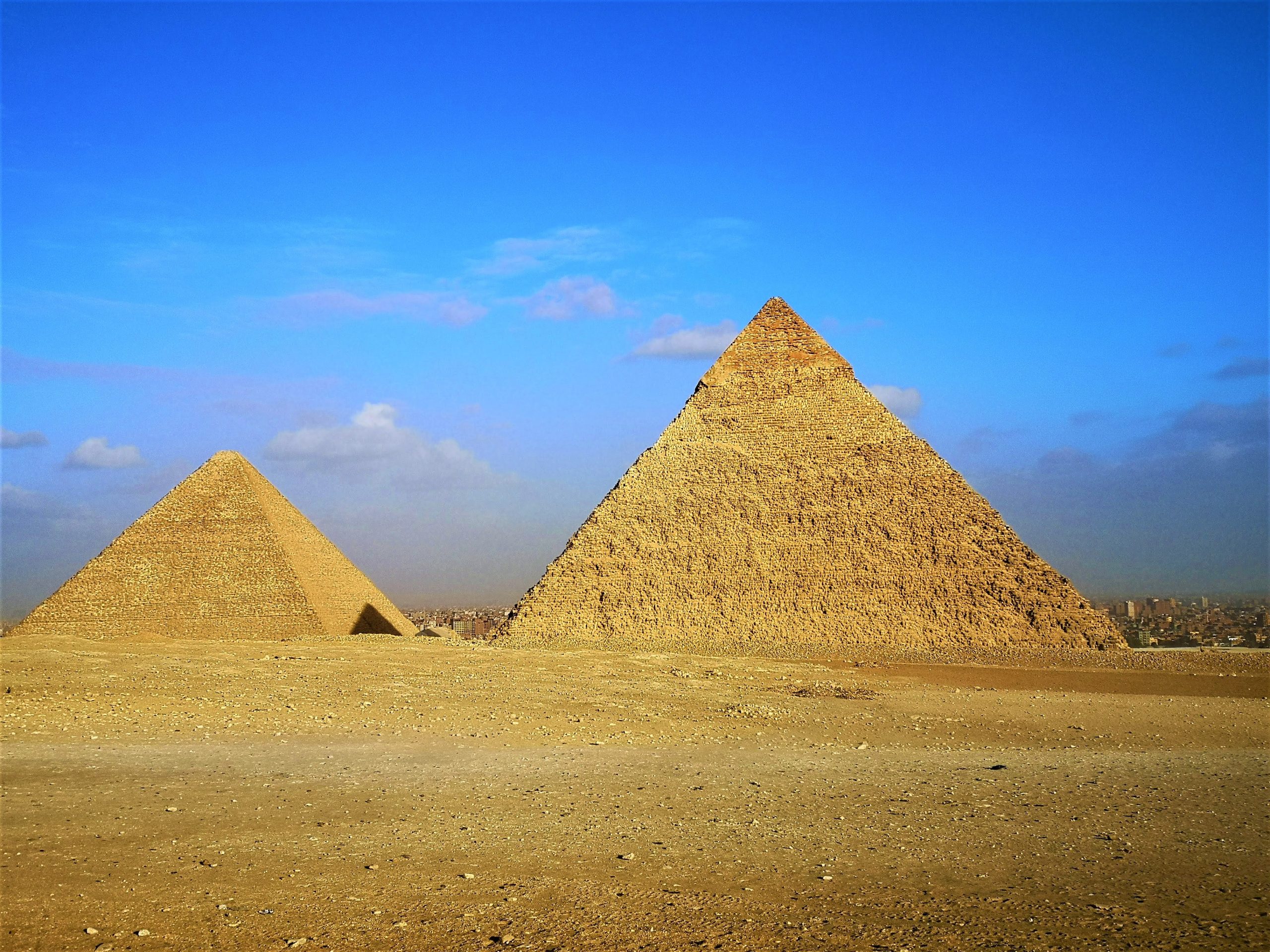